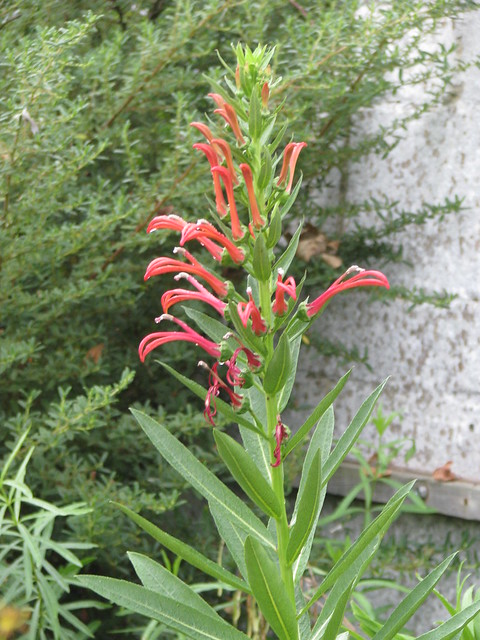 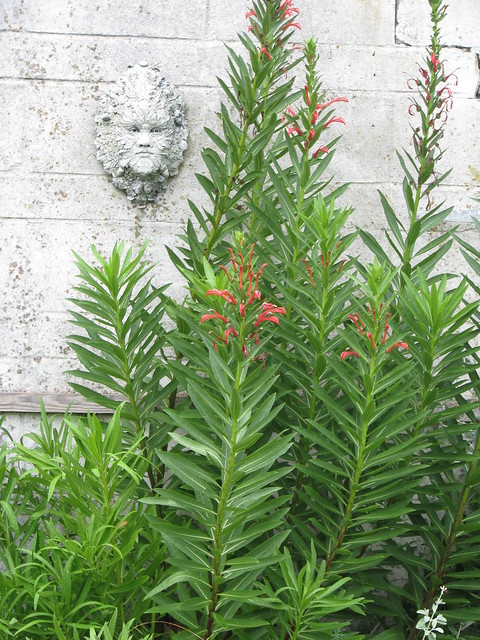 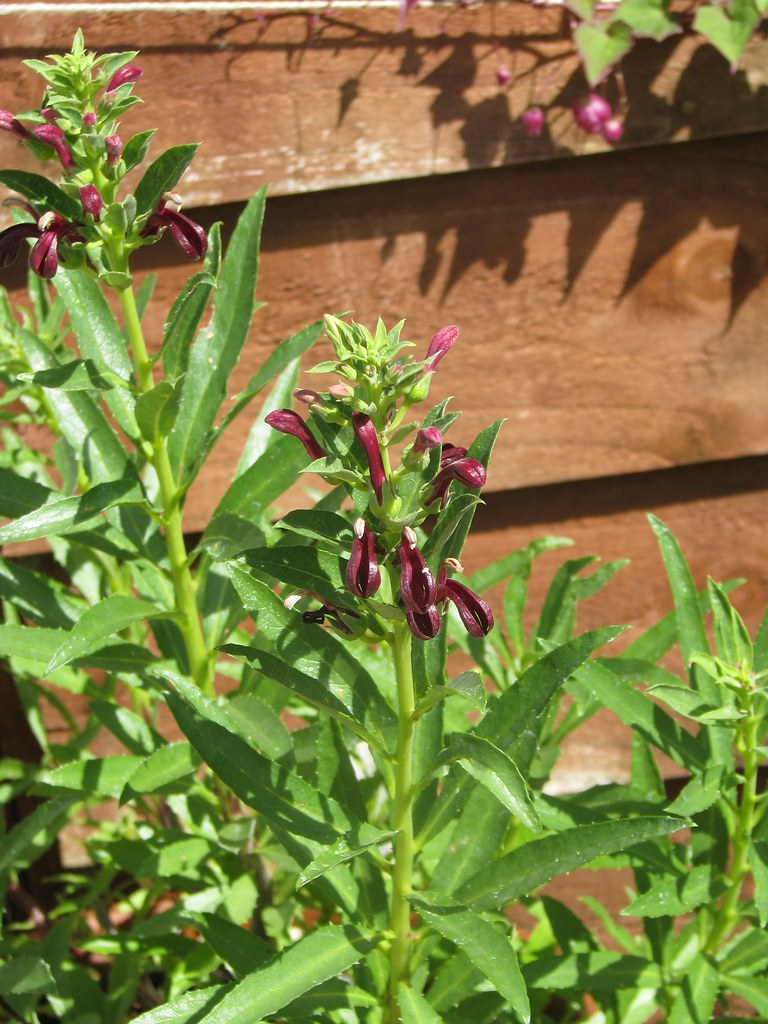 Another large Chilean species more like the better known L.tupa but more shrubby. The flowers are a dark maroon red in this case. These seem to be much less hardy than excelsa but would make a good subject for a container in cooler areas (as here) or in a sheltered spot in perhaps the South West or elsewhere in Europe. I'm going to plant some in a garden in Rottingdean - see how that goes.
sold out
Posted by Steve Law