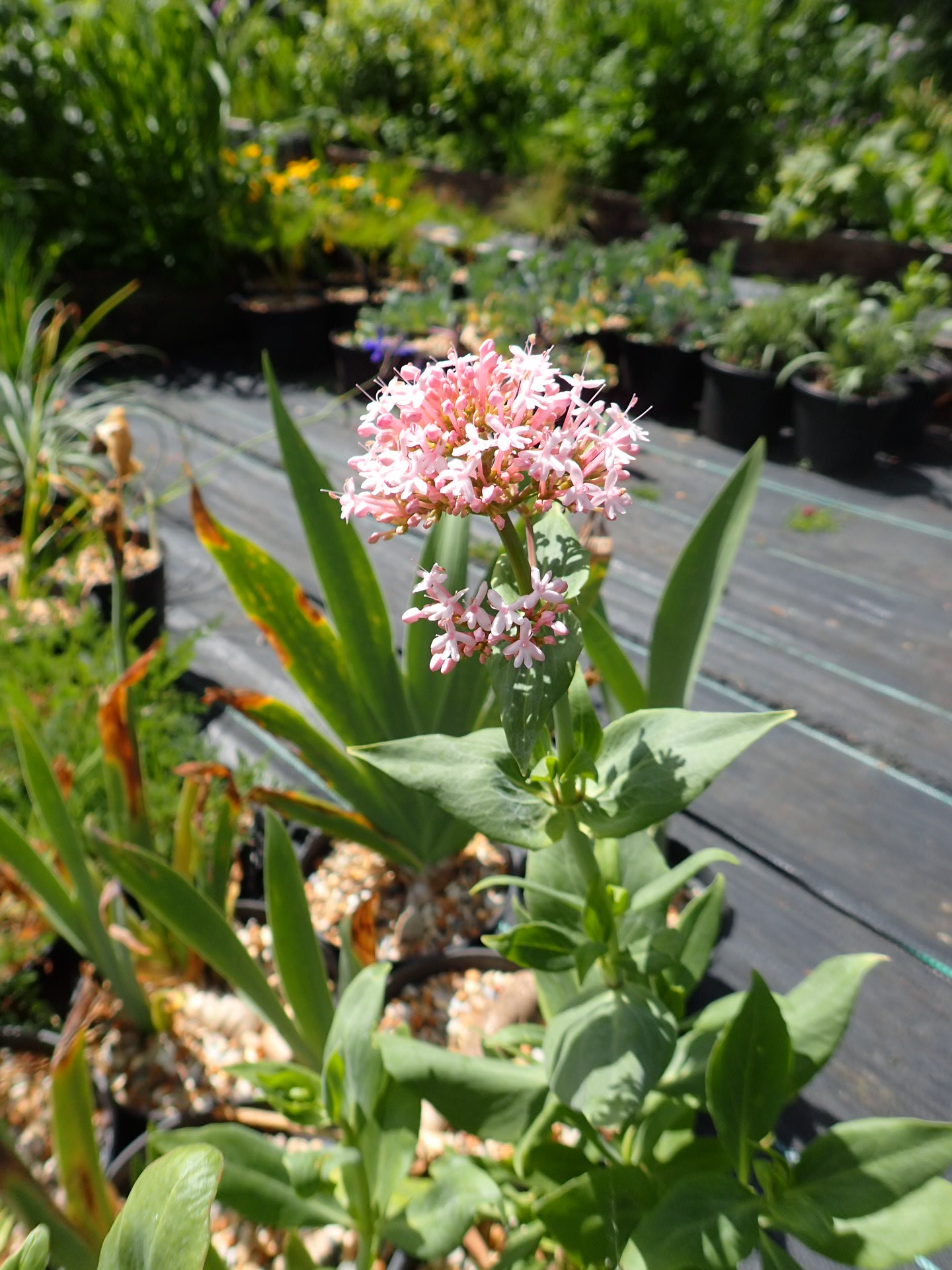 A very pale rosy form of the common red valerian. Most of us will know this as a colourful weed growing out of walls and stony places - especially near the sea. Mostly it comes in three colours - vivid pink is the commonest, along with some reds and whites. This pale pink form is not one I've seen 'in the wild' (it's not a native UK species) and would make a pleasant addition to the mix. 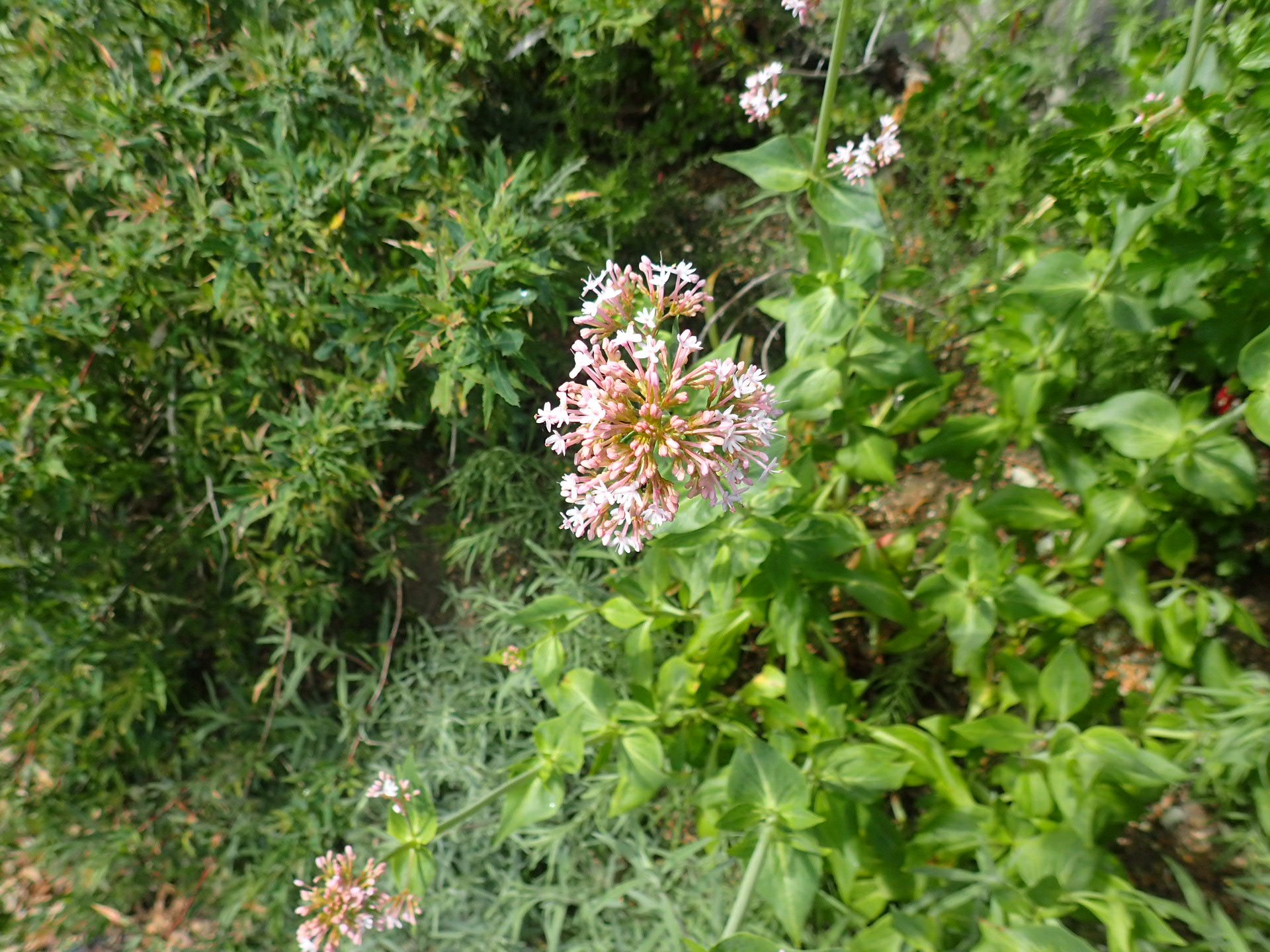 As yet, here I've not found many self-sown seedlings but I'm assuming it will get about like the more common forms and will be a nice addition to a dry, sunny wild garden, but don't expect it to be well-behaved.
£6