Some Shrubs and Larger Perennials 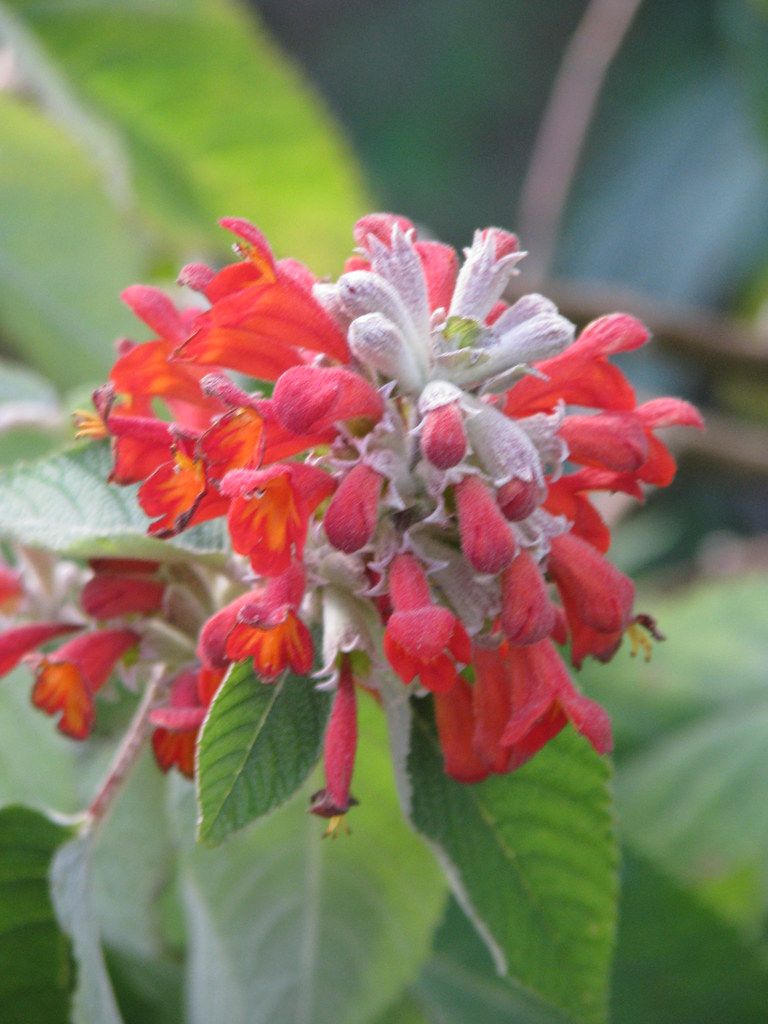 Pronounced Cohoonia, a very striking and exotic species, hardy and easily grown in a sunny, well-drained but not parched situation. Stems may die back during a hard winter but grow back during the summer in time to flower in the autumn. 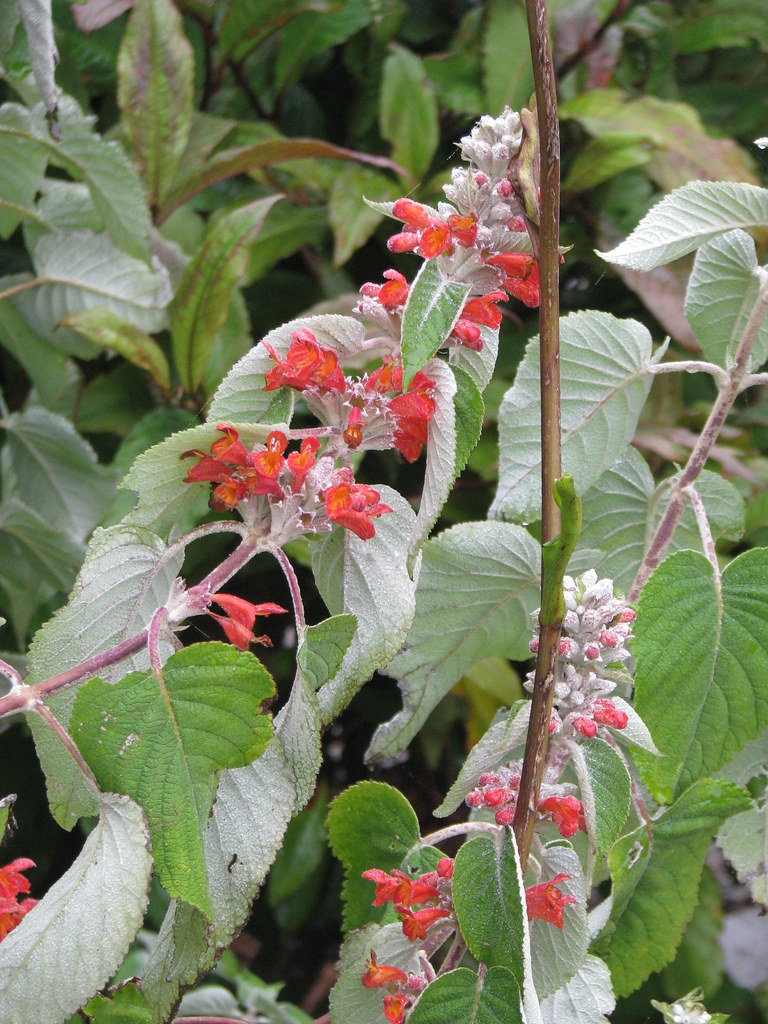 Flowering relatively late, this species can be shy flowering if it does not get enough sun or if there is an early frost, but well worth persevering with.
£12
Buddleja limitanea 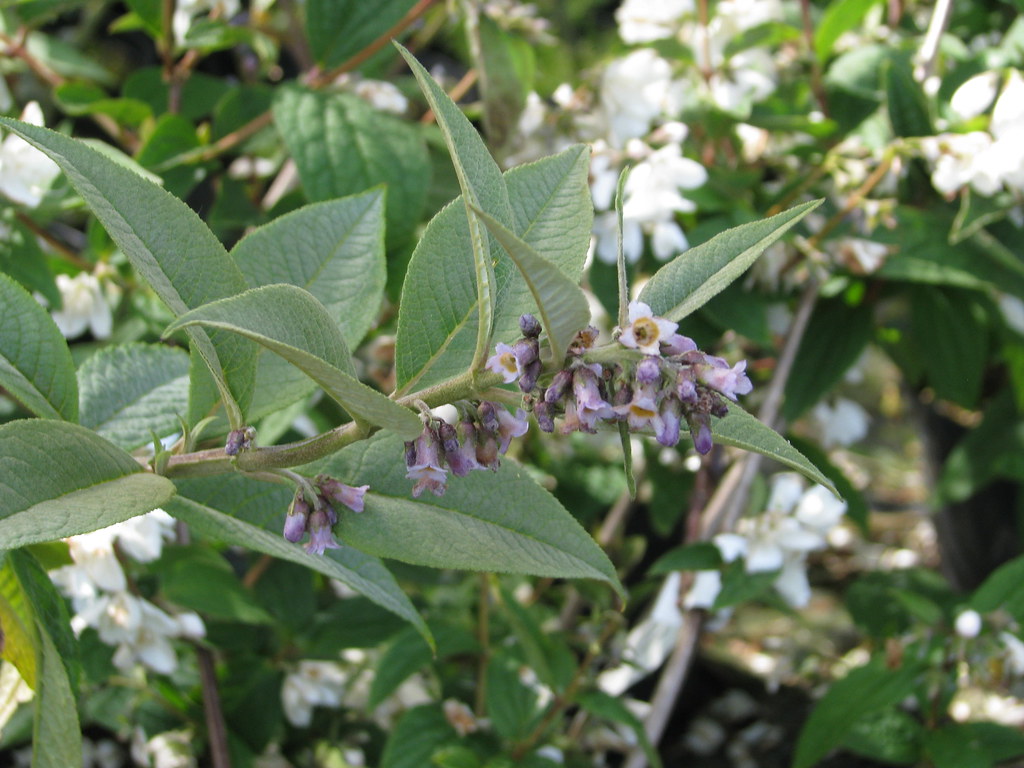 A relatively small species which may or may not be a form of forrestii. The foliage resembles davidii but is smaller and neater and more evergreen. The flowers are fewer but larger and bell-shaped and of soft mauve with the usual orange eye. The fact that it doesn’t get huge should be enough of an incentive to grow it for many people
£12 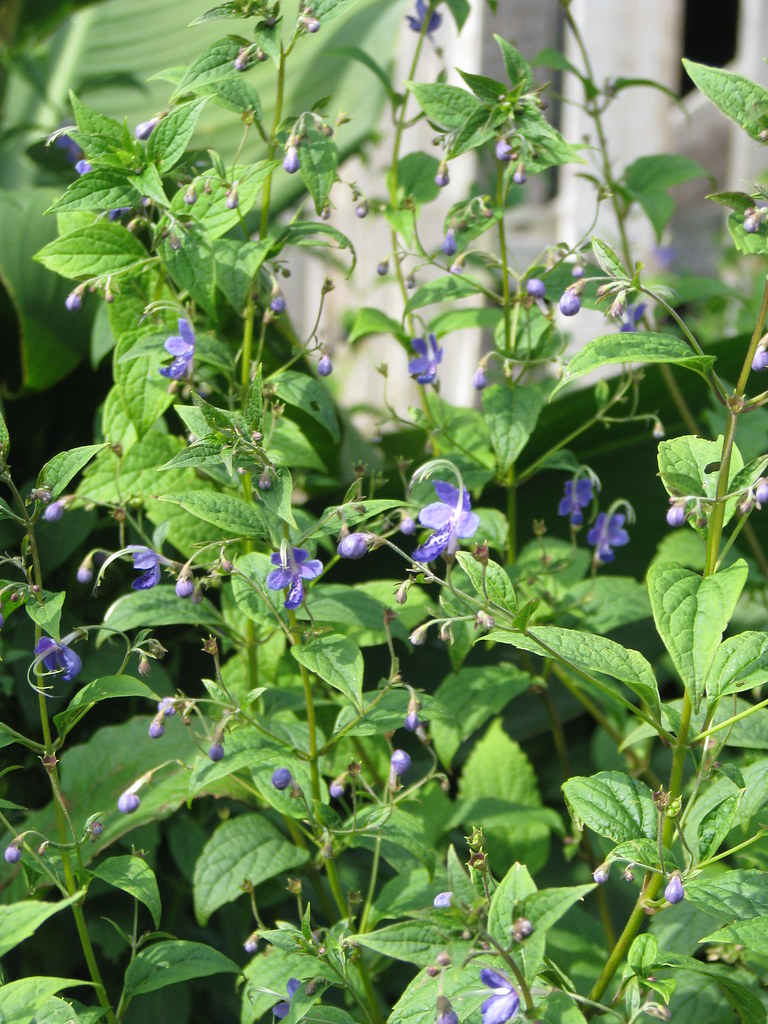 A lush green upright bush, dying down completely in winter. The late flowering is the same but the flowers themselves are larger, rich blue, and much more interesting. Another purveyor of rare plants describes the flowers as merely ‘harmless’ which I think is rather a shame. They’re not huge or especially plentiful, but they are jolly pretty. Hardy and adaptable. 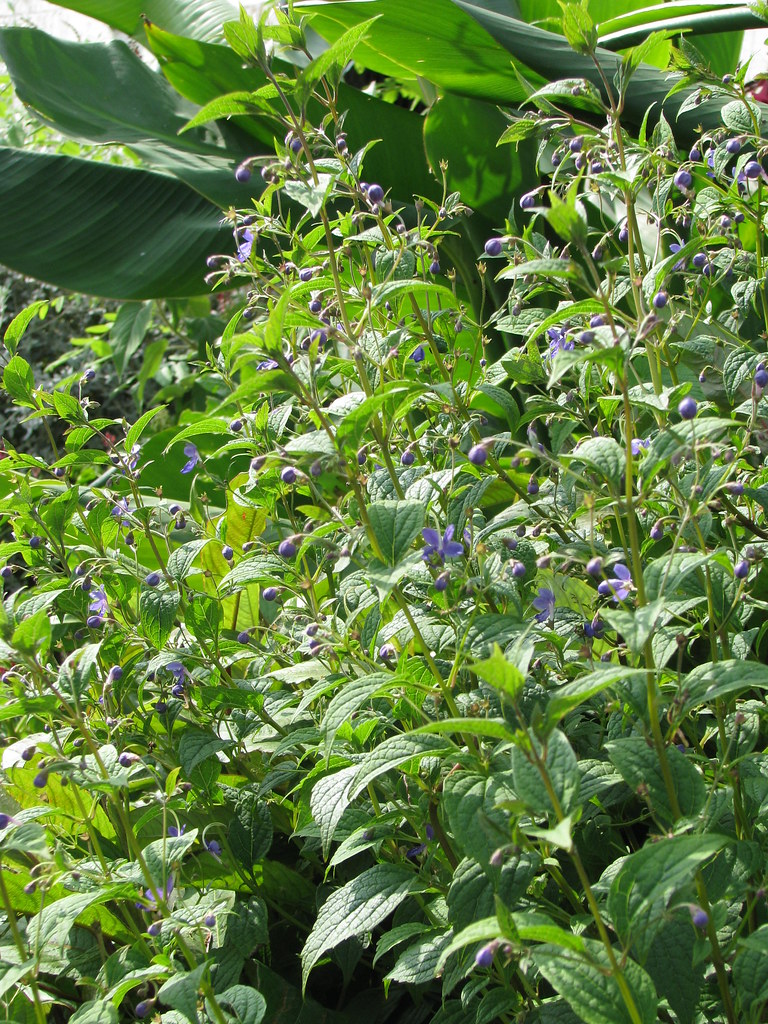 Very different to the familiar grey twiggy subshrubs (C. x clandonensis and the like) and this is now classified under another name - Tripora.
£9 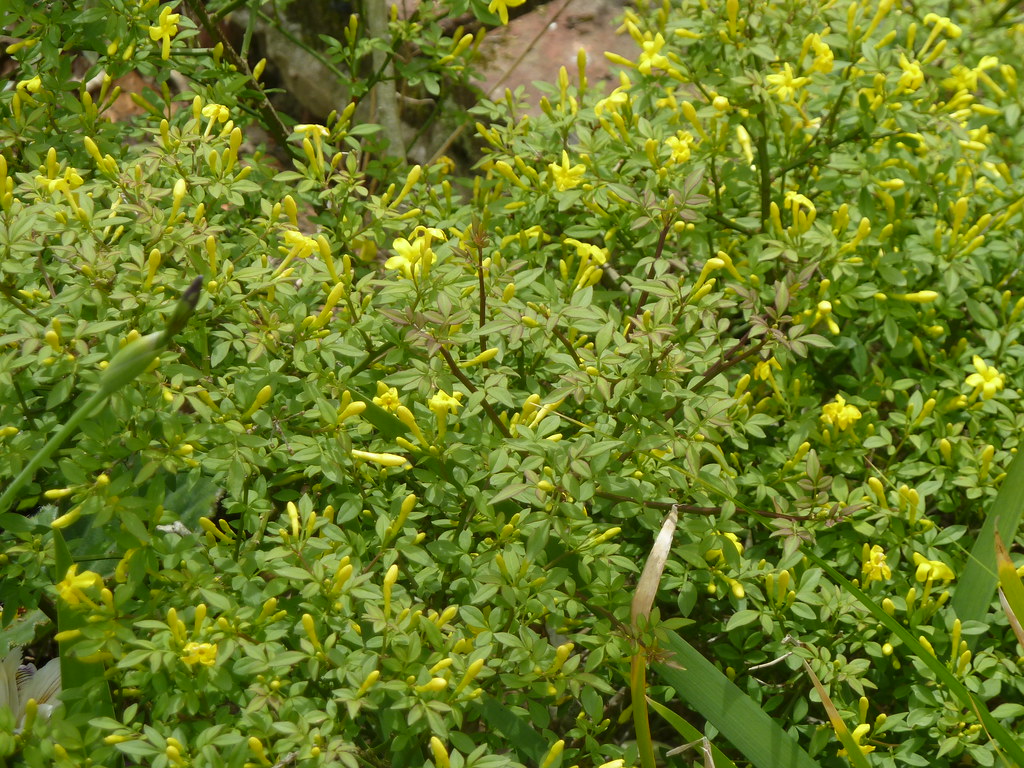 A lovely small shrub with fresh yellow (unscented) flowers in summer and neat little pinnate leaves. Makes a twiggy bush not more than three feet high here. Easy in any sunny spot in the garden where it won't be overwhelmed by boisterous neighbours. I have no idea why this is not very popular indeed.
£8