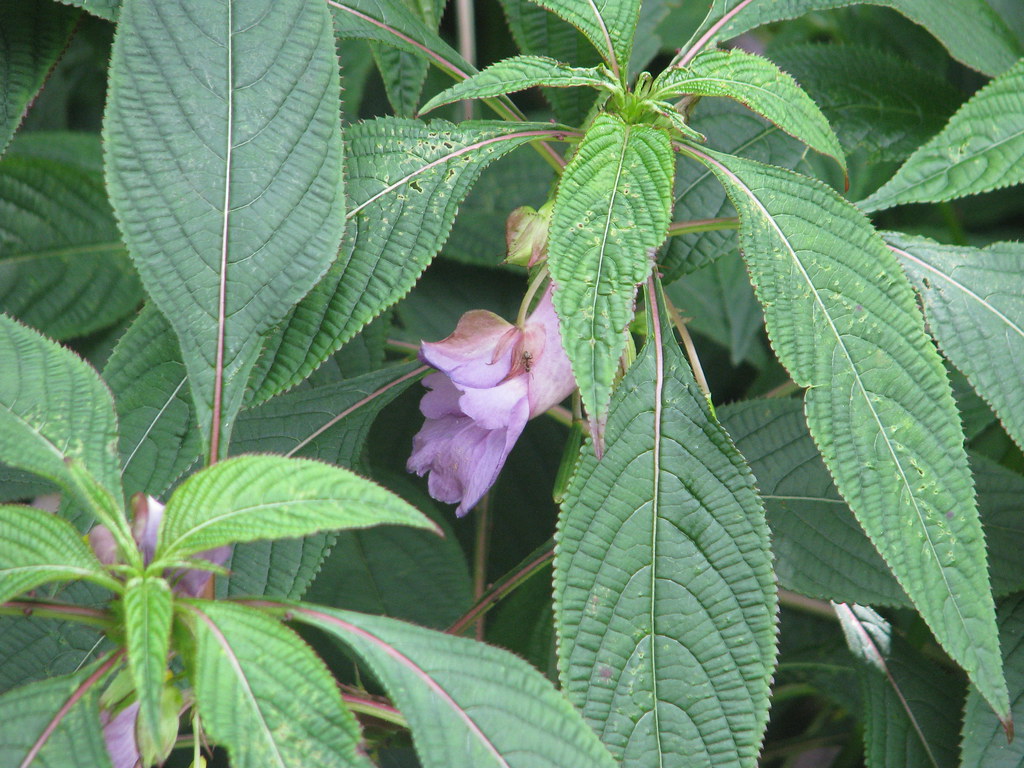 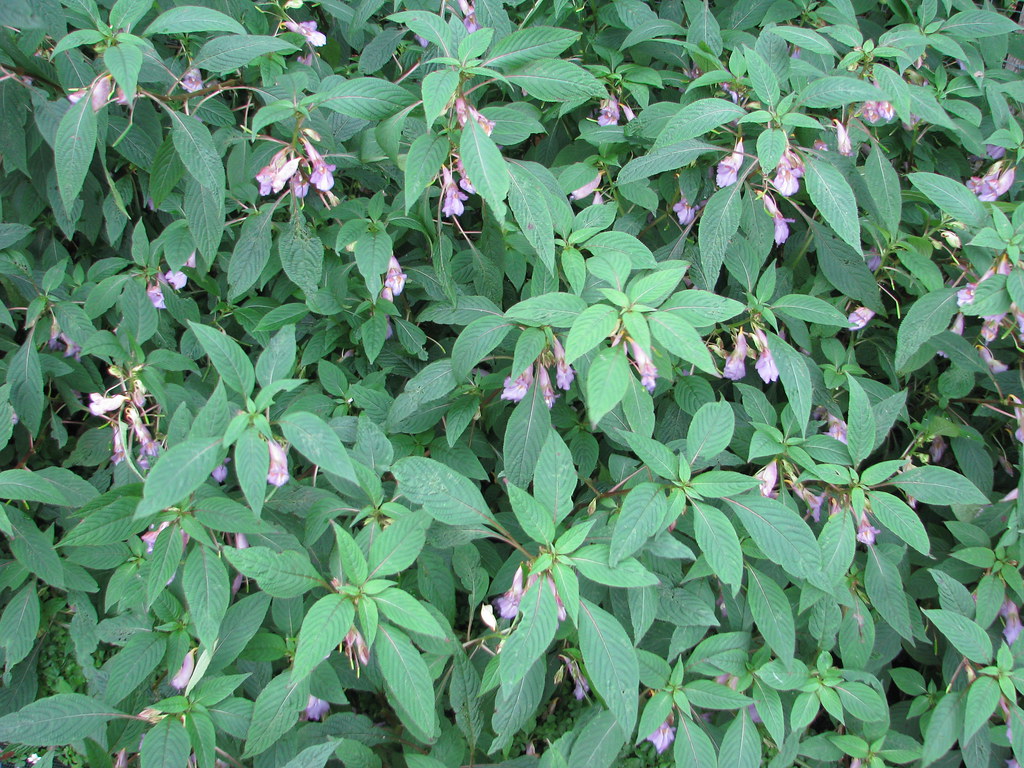 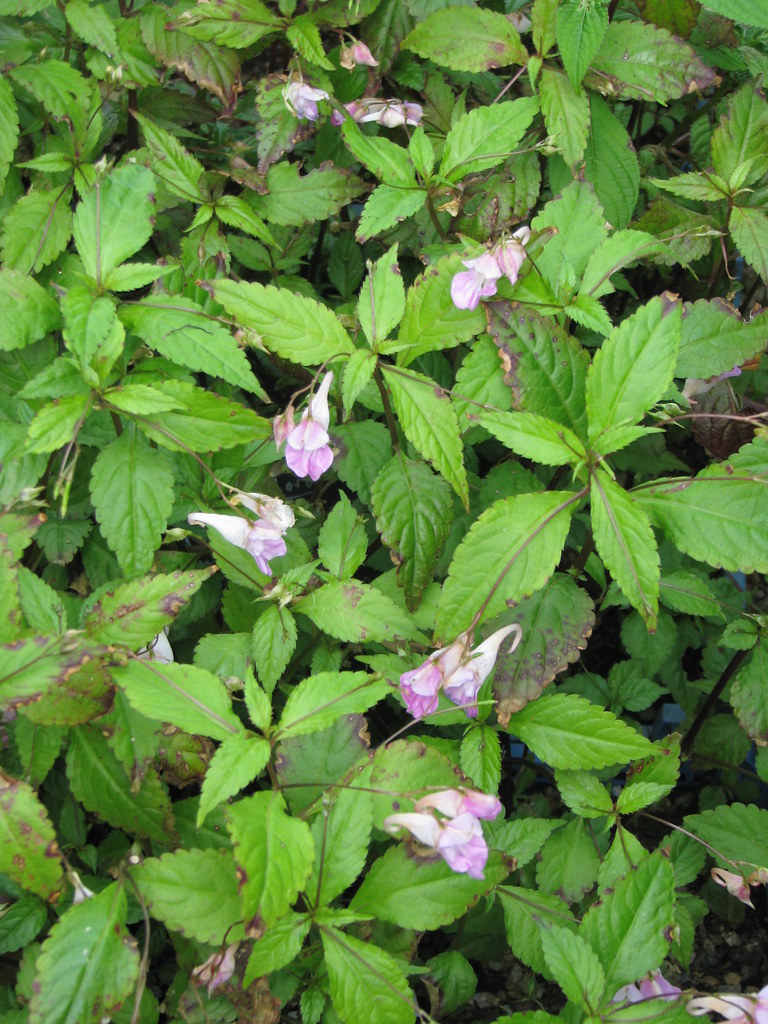 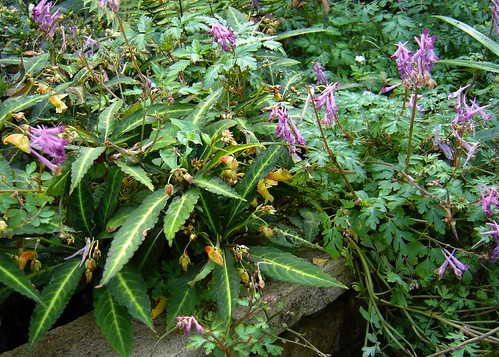 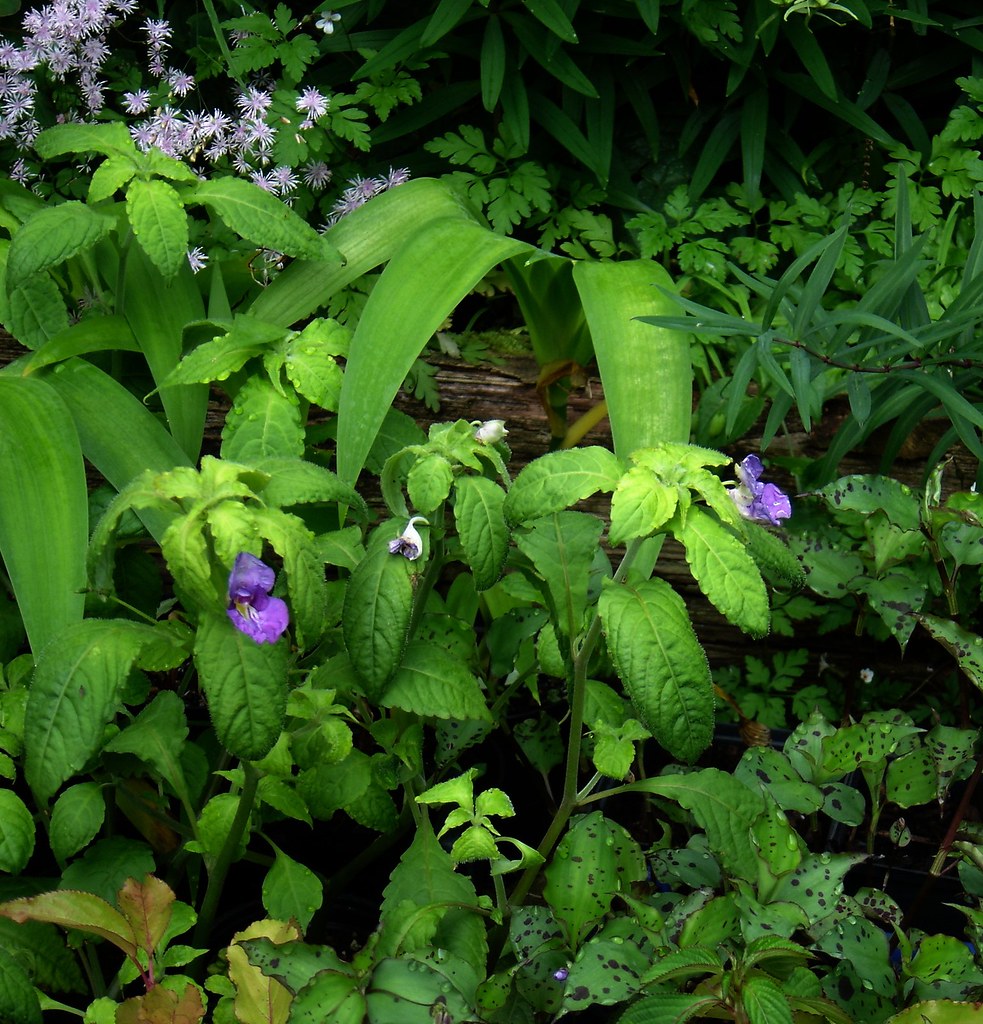 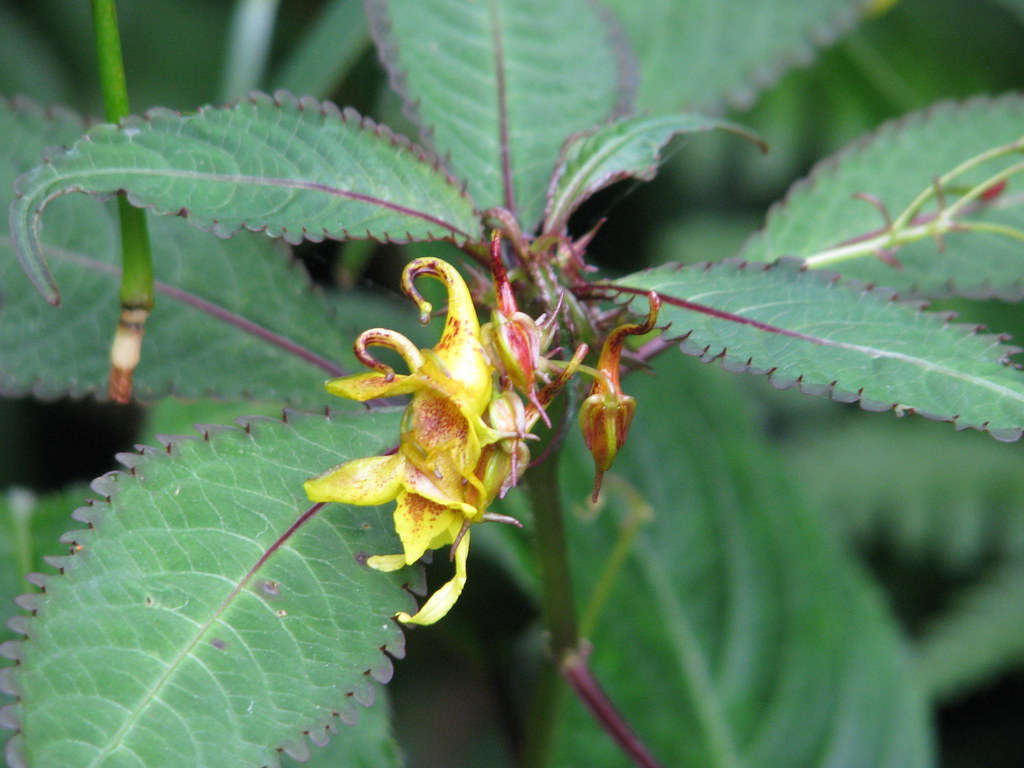 
Please please please, may I humbly request that you check with me that the plants you require are in stock before you order? Otherwise we'll have to arrange refunds.
Thank you so much.
Posted by Steve Law