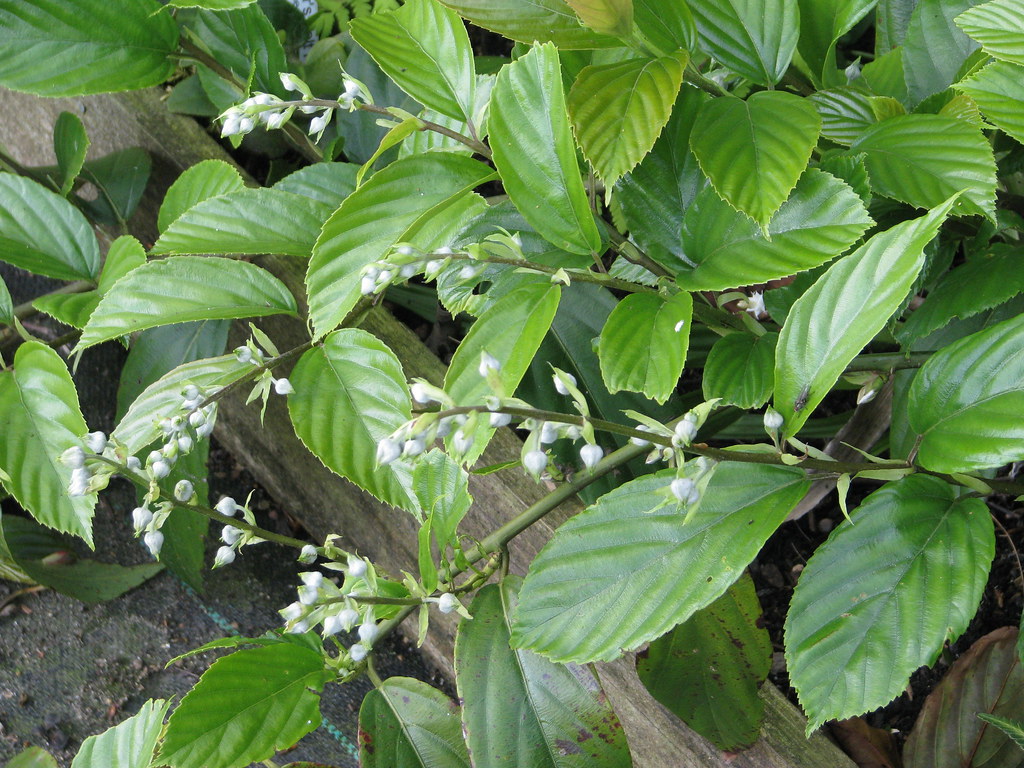 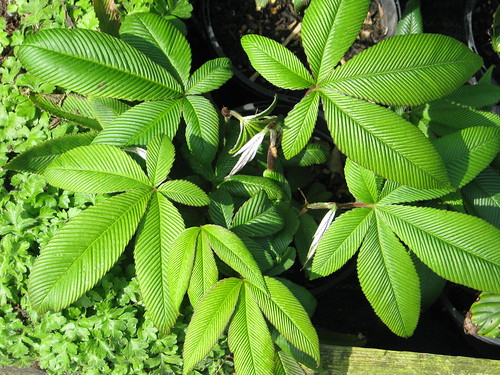 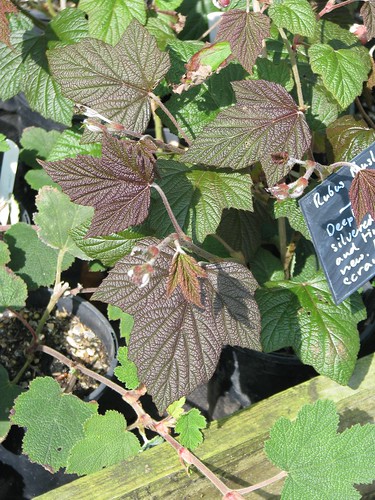 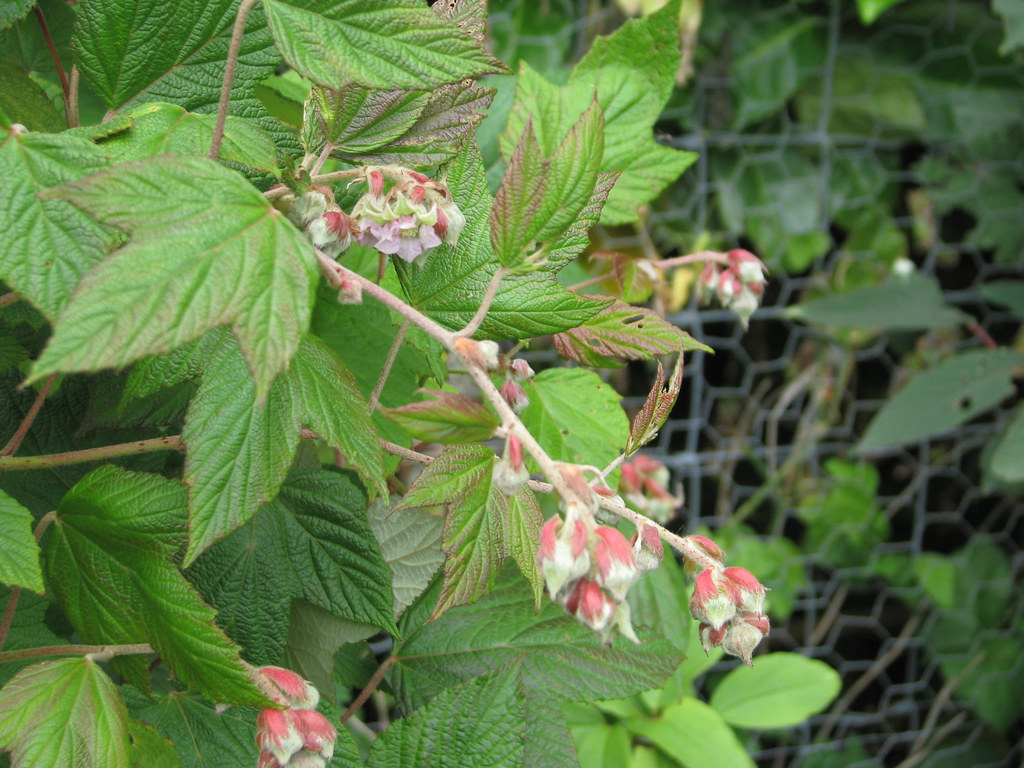 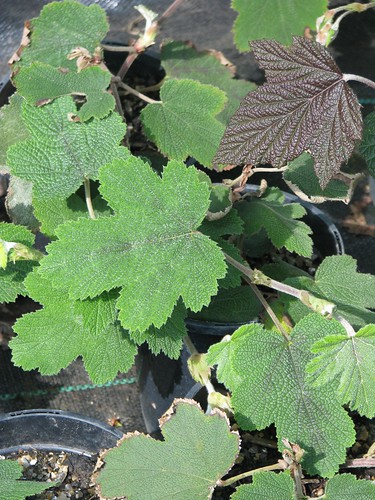 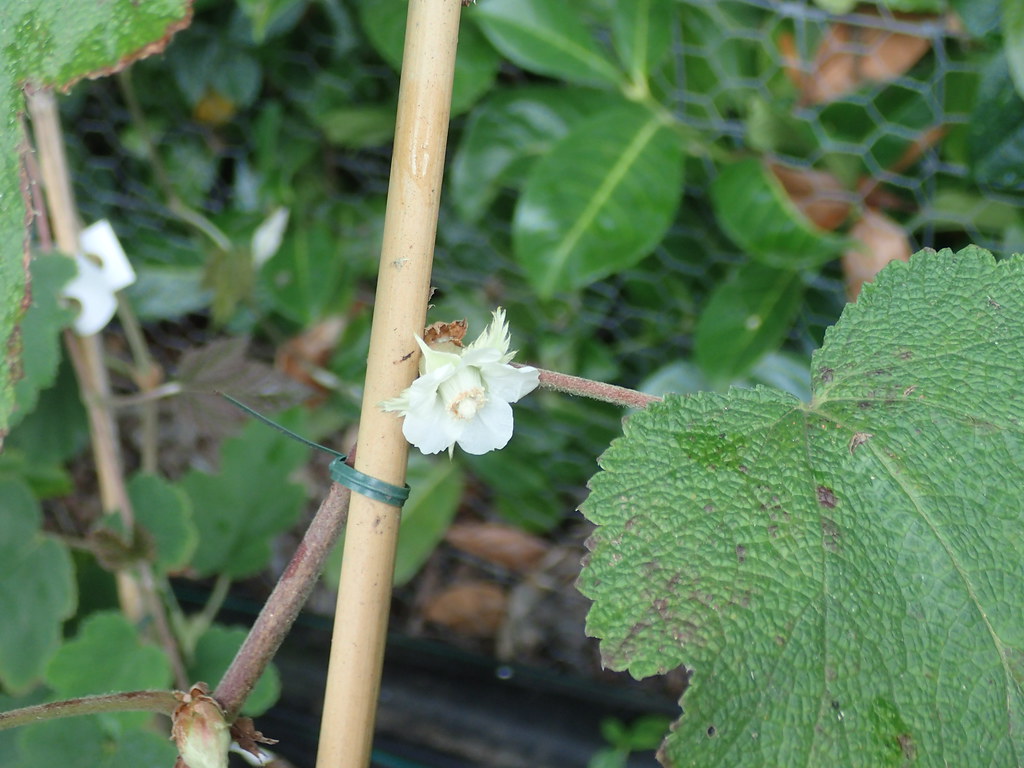 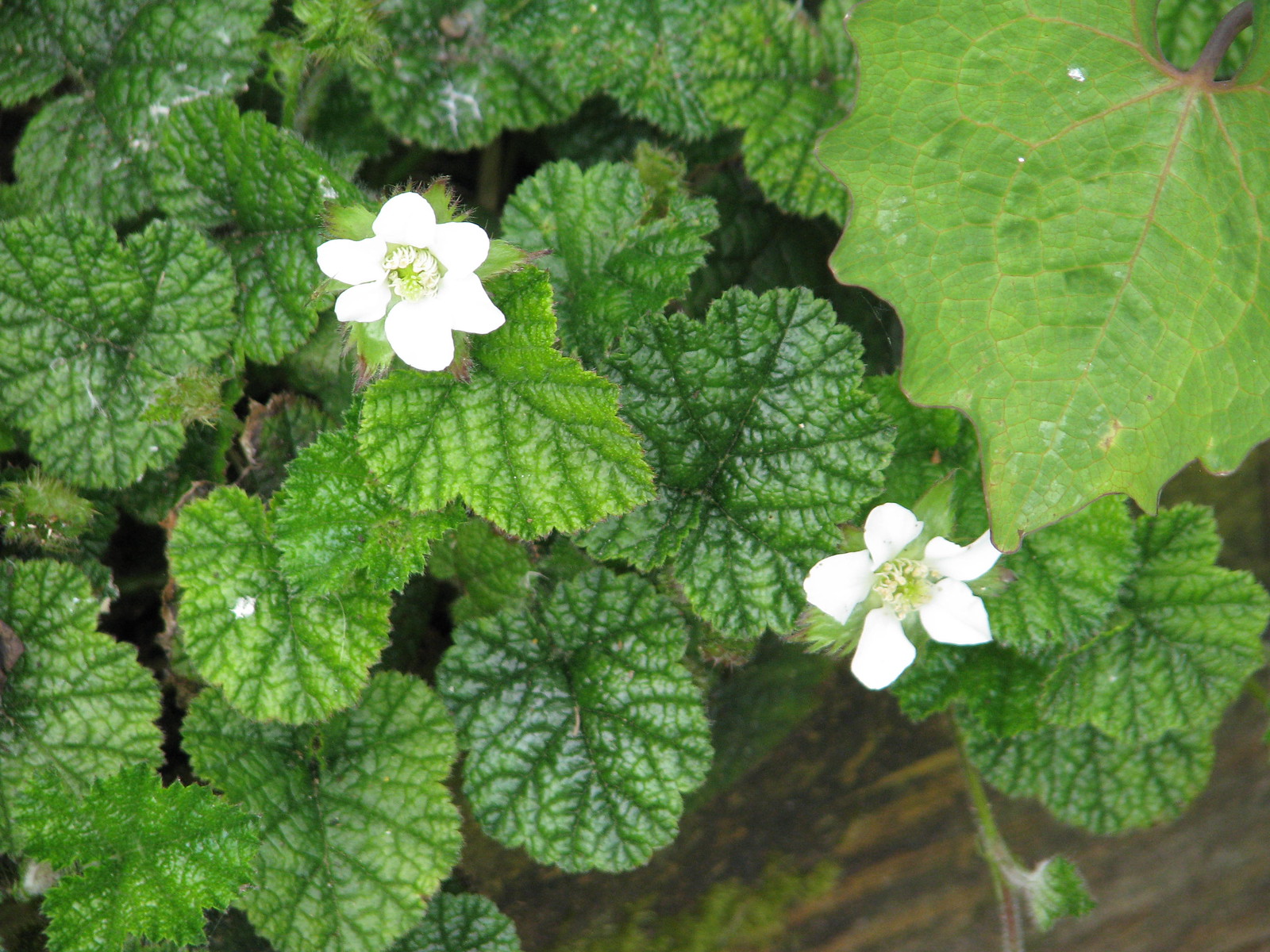 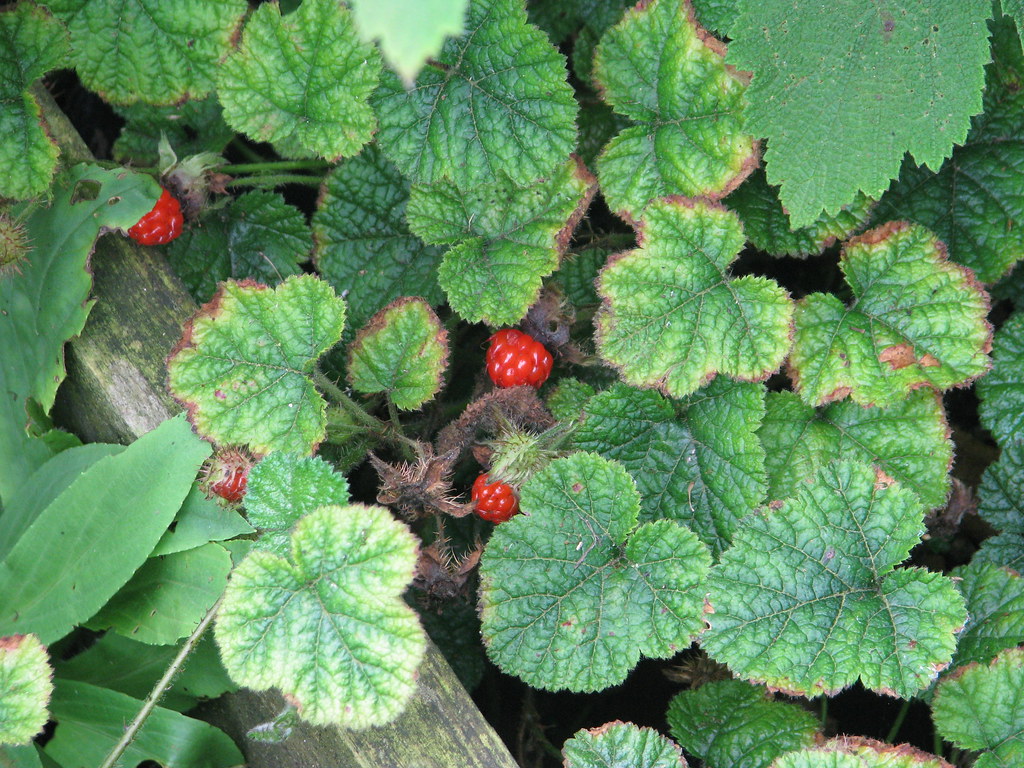 Again not entirely hardy so give shelter.
sold out
Rubus acuminatus 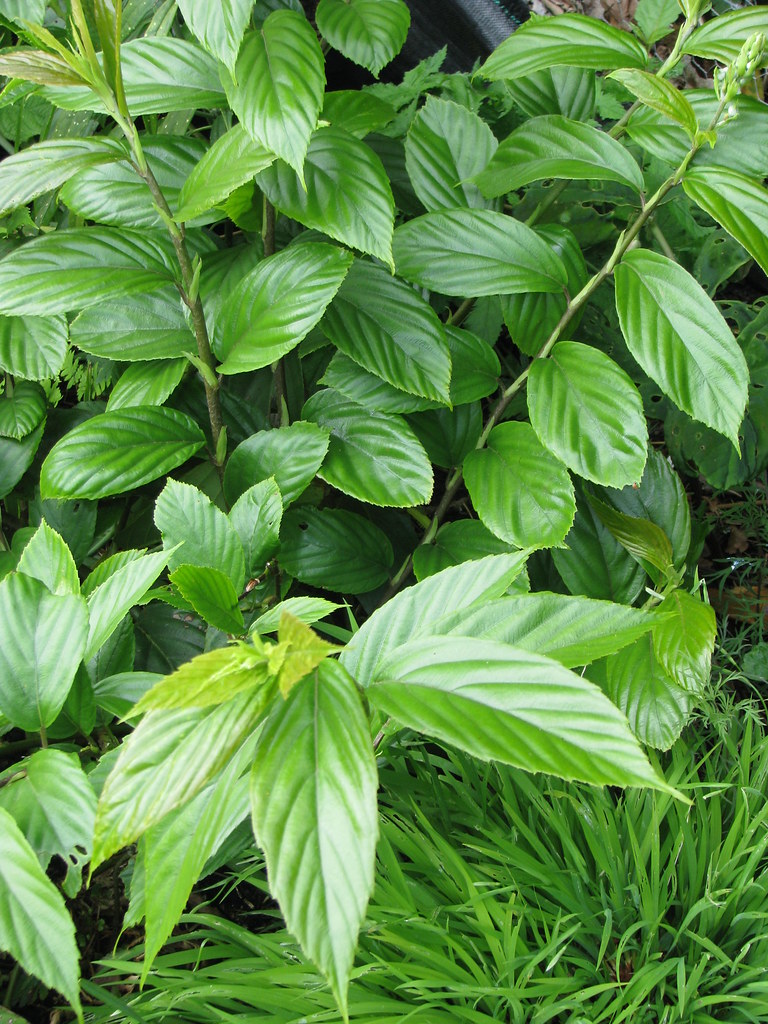 Surely the most un-bramble-like bramble you've ever seen, and one of my absolute favourite shrubs of any kind. A small evergreen shrub that neither scrambles nor suckers. To me it looks a lot like Ribes laurifolium, but the nodding white flowers are typical Rubus. 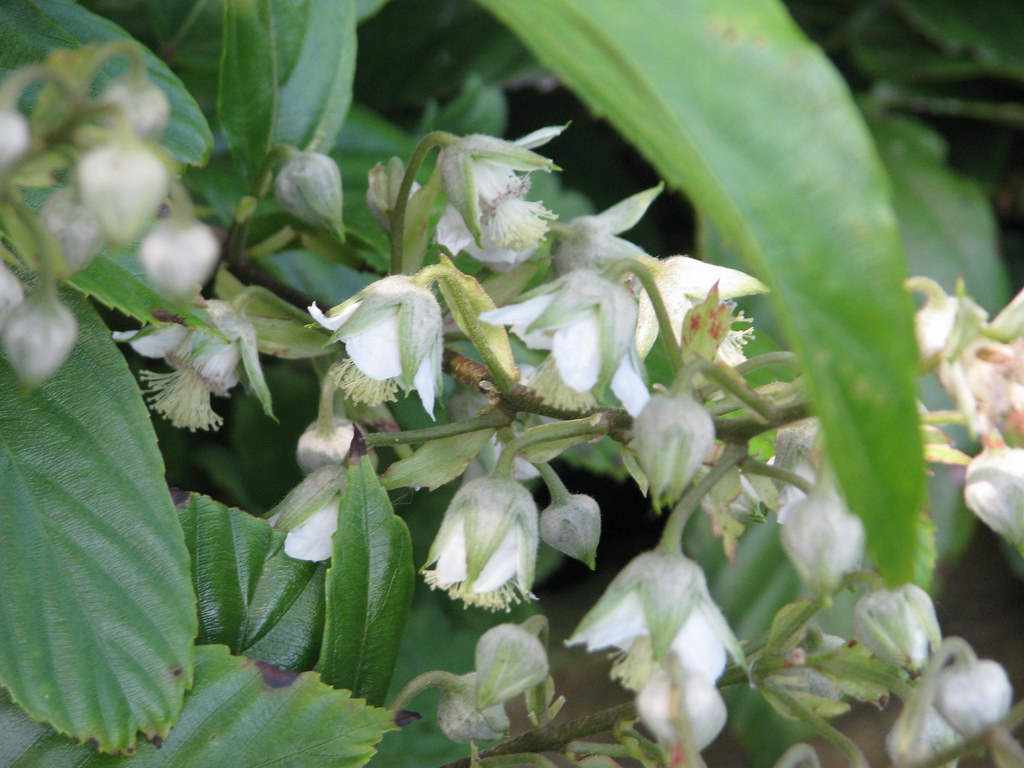 Adaptable but best in woodland shade with shelter and moisture. Many thanks to Barry Clarke for letting me have cuttings of this one.
£14